Forbes: Joining Up The Dots Of Stakeholder Expectation 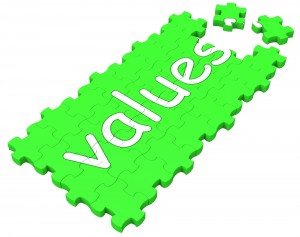 Britain’s Co-operative Bank is to listen to its 74,000 customers and stakeholders. Having polled them,  it is to rethink the ethical policy it first introduced in 1992 to ensure that it permeates its products and all its relationships. This includes “not banking, investing in or lending to companies that illegally avoid paying tax in the UK.”

Of those participating in the survey, 72% felt strongly about illegal tax avoidance. But their sentiments were not restricted to the practice in the UK alone. An even higher percentage – 81% of respondents-  did not want the Co-op banking, investing in or lending to businesses that fail to implement basic labour rights set out by the International Labour organisation – such as opposing the rights of workers to join trade union and employing child labour.